Each year we see an amazing array of photo books pass through our production facility. Here we have curated books featuring the best design or photography, as well as publications presenting fascinating subjects and socially, culturally or historically important topics. Most books are available for sale by contacting the photographer via the links below. 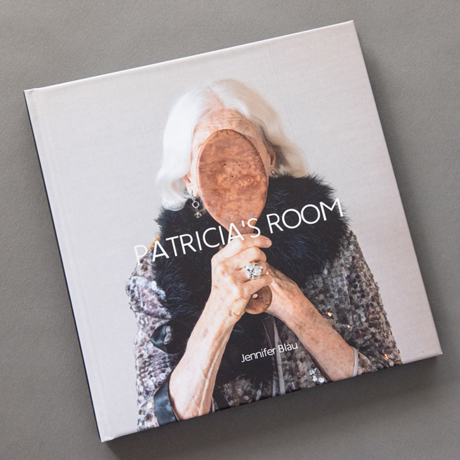 What happens to your sense of self when you lose your memory? Patricia’s Room is a personal documentary project about Jennifer's mother-in-law at 90. She tried to see the world through Patricia's eyes, wondering what she felt in her transition from strength to increasing fragility.

As Patricia lost words, photography became a way of connecting and affirming her fading presence. The book was nurtured during a year long mentorship with Contact Sheet in Sydney, where it is currently being exhibited.

​LOOK INSIDE
More from Jennifer Blau #mysydney features over 200 monochrome visions of beautiful Sydney. Over the years, graphic designer Douwe Dijkstra has criss-crossed and photographed his newly adopted hometown with his trusted iPhone.

The book showcases Sydney's beautiful beaches, the hustle and bustle of the city, the quirky inner-city suburbs, the vibrant art scene, the ever-expanding transport network, the heritage-listed and contemporary architecture.

Dex, as he is also known, produced this book in an edition of 50, all of which were sold in a few weeks via his Facebook page. 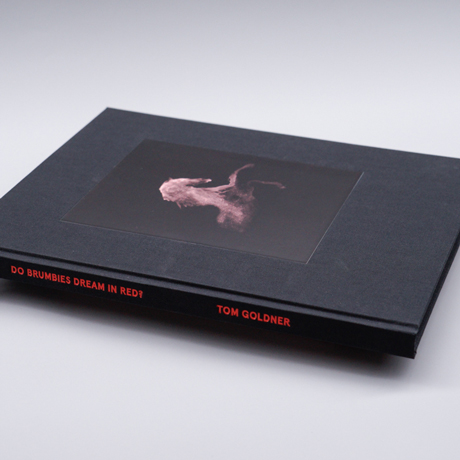 Do Brumbies Dream in Red?

Do Brumbies Dream in Red? by Melbourne photographer and gallerist Tom Goldner explores anthropogenic changes in the Australian landscape through the use of conceptual documentary photography, specifically the systems which position the Snowy Mountain brumby and the catastrophic 2019-2020 Australian bushfires within a time of ecological uncertainty.

The text by poet Judith Crispin, the embossed black linen cover, red end pages and custom folded booklet have all been thoughtfully selected to reinforce the story presented across its pages. Eggshell paper was chosen to offset the sepia tones, while the size gives Blanche's work the distinguished presentation format it deserves. The book has been acquired by several libraries and art galleries, and the demand for the book suggests a second edition may be on the way soon. by Peter Eastway of Better Photography
Buy now for AUD$3,995

Peter is not only a master of photography but a master of design. Late Season was inspired by a few months in Antarctica followed by 30 days of COVID isolation which gave him plenty of time to refine his images and layout.

The matte finish of the cotton rag pages combats any reflection that might detract from the medium format captures, while a Majestic size inkjet-printed ensures an exhibition-quality publication. Peter plans to produce a series of these large format "books of the heart" in editions of 45. They will be both collector items and keepers of his photographic legacy. by Sarah Jenkins of Signature Book
Buy now for AUD$700

This Grand size book with Eggshell paper is a stunning record of the last remaining Kazakh golden eagle hunters living in the Altai Mountains in western Mongolia.

Sarah braved harsh sub-zero temperatures and embedded herself with two families in their traditional ger home, to learn about their nomadic lifestyle and ancient tradition of falconry. The book presents her experience of the Golden Eagle Festival and shows how vital eagle hunting still is to Mongolian citizen's survival. 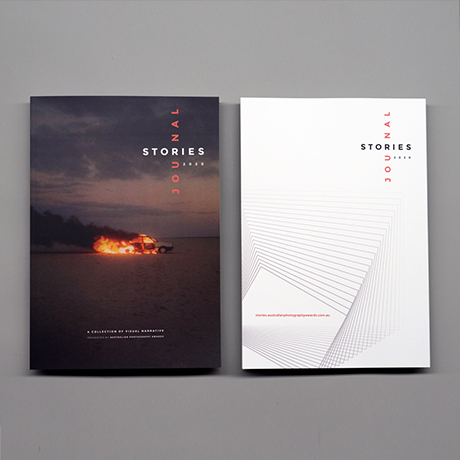 You'll find big and small stories from Australia in 2020, including bushfires, COVID and quieter moments. This limited edition of 200 softcovers hit the sweet spot last month, selling out within one week.

Sage Creative Co. and Vanessa Samuels Design teamed up with photographer Chris Court to produce a beautifully crafted food and recipe journal. They wanted it to be a hybrid journal/mag with the same quality and feel of a premium cookbook. International Landscape Photographer of the Year 2020

We've been proudly producing the International Landscape Photographer of the Year catalogue  for seven years now, as it's the brainchild of Australian photographer,  Peter Eastway.

​The quality of the images is astounding and if you're a  lover of mountains, trees, horizons or night skies, indulge yourself  with digital or printed copies for your collection. by Nick Moir
Request a copy

We were honoured to print an artist proof of Firestorm for Nick Moir, Chief Photographer for The Sydney Morning Herald. It presented his middle-of-the-inferno imagery of the 2019/2020 summer bushfires, as well as his first-hand account of the fires as they unfurled.

It was produced for his 2020 Nikon-Walkley Feature/Photo Essay Award submission, which he went on to win. He plans to produce a limited edition book run in the near future.